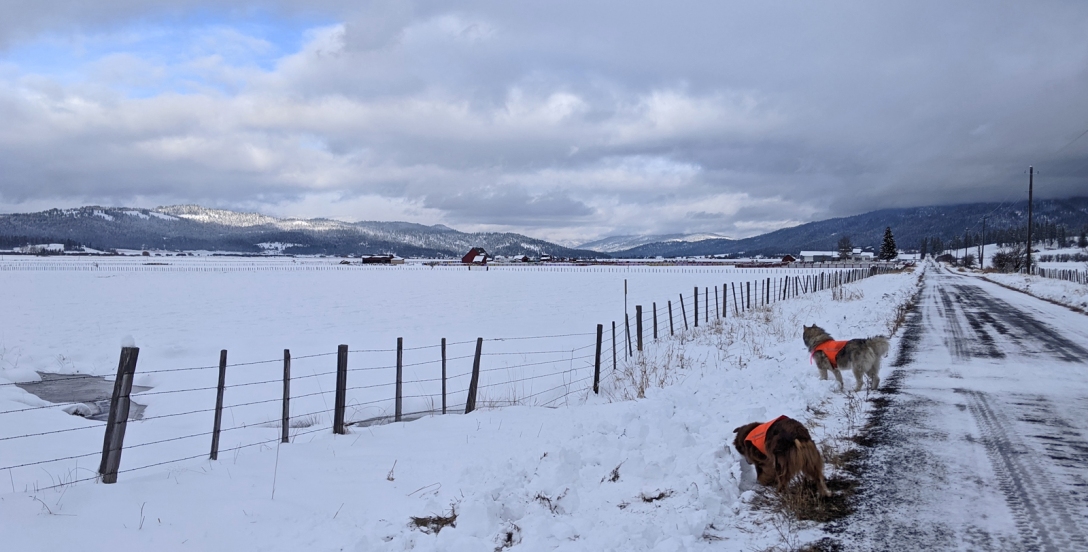 Ah. This – procrastinating – is something I’m good at!

“To put off intentionally the doing of something that should be done.”

In the first comprehensive English dictionary, Dr. Samuel Johnson defined procrastinate with a single word: delay. But there’s much more to it, an underlying reason for the delay, whether anxiety, wishful thinking, fear, some other emotion, or just plain laziness. I think the Merriam-Webster definition is better.

Procrastinating always comes with that underlying should adding an element of guilt.

Dr. Johnson surely knew that, because he later described procrastination as “one of the general weaknesses, which, in spite of the instruction of moralists, and the remonstrances of reason, prevail to a greater or less degree in every mind.”

Whew. Nice to know I’m not alone. Indeed, I’m in good company. In 1751, Dr. Johnson delayed writing the article containing that quote until the last minute, keeping an errand boy waiting outside before delivering it to the publisher of the weekly in which it appeared.

Sometimes, procrastination is rewarded, reinforcing the behavior. This happened many times during my legal career. I would put off preparing for a hearing or trial until the last minute because if the matter was delayed or settled, I hadn’t done unnecessary work for which my client would have to pay. Clients always appreciated this, and I liked happy clients, but it was a stressful approach to caseload management.

My current struggle with procrastination involves a blog post I know I should write, that I need to write as a sort of catharsis, but…I keep delaying. Why? Because telling the story means describing an encounter with a scarily angry, verbally abusive individual a couple of weeks go, an encounter that took days for me to fully mostly shake off, fearing for my safety. The encounter occurred three days before the election, and while the election never came up in the words exchanged, all the tropes bandied about by the local far right did, bringing into sharp focus the dangerous cultural divide that is becoming the norm here and in many western U.S. states.

In the meantime – procrastinating! – I’ll share some scenes from this morning’s quiet country walk in fresh snow, watching my dogs play. Winter seems to have officially arrived with eight inches of snow yesterday, more expected tonight. Consider this a placeholder.